I got this one on a Humble Bundle pack I bought a few months ago, and  after finishing Ghost in the Wires I had an urge to read this because  Bitcoin had been a mystery to me for too long. To put it in a single  sentence, this book is the biggest FAQ about Bitcoin I’ve ever seen.

Gone  are the days in which Bitcoin was a hot topic on the Internet. Back  then, the few articles I cared enough to look over were too complex to  even understand what crypto-currency was, and more importantly,  how it worked. After all, no one is going to trade their hard earned  money for something they don’t understand or know how to use. Not me, at  least.

So I stayed in the sweet sheets of ignorance, while time  moved on and Bitcoin slowly increased in value. Now, just one of those  babies costs 600$ and of course, mining is out of the question unless  you don’t have to pay for electricity. I regret not learning about it  sooner, because being in a not-so-financially-stable economy, I’d like  to cover my own ass and maybe have a backup currency just in case;  stashing a pimp-roll of US Dollars under my mattress doesn’t really  sound that good either, because with all of the world economies tied  together, one currency’s demise might topple others with it.

Disclaimer:  I don’t have any expertise on economy whatsoever. This is all ramblings  and paranoia, the kind you like to read through (apparently).

Although  it’s clear I don’t know everything about Bitcoin after reading this  book — I’d wager I could answer everything any beginner wants to know  about it. Besides, I hear that other subsequent open source digital  currencies like LiteCoin and DogeCoin are based on the same concepts as  Bitcoin, meaning this book is an introduction to crypto-currencies in  general, with large focus around Bitcoin. Its also cool to see that the book was written by actual advocates of  the currency, with the authors going as far as setting up a website to  give small amounts of bitcoins to newbies.

Being nice enough to  explain how to handle bitcoins is one thing, but dedicating chapters to  teach people how to do it safely means the authors care about doing a  good job about informing people that Bitcoin is supposed to be handled  like real money. You need to be careful about where you leave it, or  more importantly, who you leave it with. They list some good wallet  apps, teach you how to use them, and even go through a plethora of ways  you can store bitcoins, sorted by convenience, safety and security.

They  also teach you how you should search for reputable companies to buy  bitcoins from, without mentioning any corporation names in order to  increase the book’s longevity. I’m very OK with that approach, since it  reminds me of an ancient wisdom saying:

Then  there is the usual and important talk about the implications about  Bitcoin. Is it possible for the currency to ever be stable since it’s  not backed by gold in any way? What are the main security issues with  having decentralized currencies? Is it possible to cripple the currency  in the event of a cyber war of any sort?

This  is where the book scores big points for me. I like books that read like  someone’s lecture. If it gets too technical or if too many fancy words  are thrown around, it’ll be hard for me to keep reading for a long time.  The book itself is riddled with small jokes, something I’ve grown to  love about more technical titles, and Crowly the crocodile is a good  character that they use throughout the book in comics (yes, there are  comics inside this book!), and to explain more complex topics on a more  down to earth way.

It  just so happens that from now on I am qualified to buy and own bitcoins  with significant confidence that things will not take a turn for the  worse. Being able to know how to use and manage one of the most privacy  assuring currencies is important knowledge these days. Either that or  I’m probably paranoid.

Creators of malware like ransomware demand  payment in bitcoins for a reason, despite the currency’s volatility. It  offers privacy in a way that no other online payment method did before.  So you have this example of a terrible use for it, but you could also  imagine someone in a repressive regime buying a one way plane ticket in  order to escape a cruel fate. But then it becomes an issue of privacy  itself — removing it completely would further empower governments,  enabling them to catch the bad guys and the good guys. If you invent  something that you think will shield the good guys, you’ll have to  assume the bad guys will find a way to exploit it. 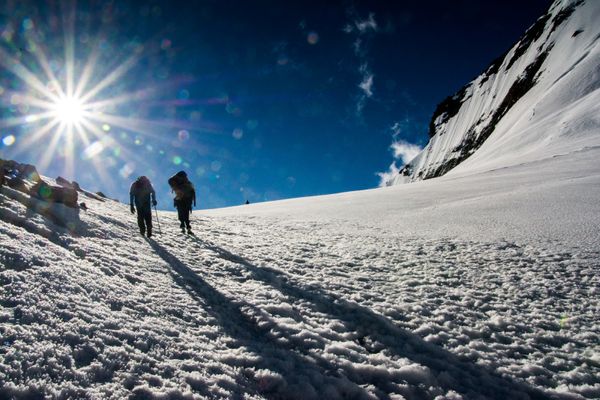 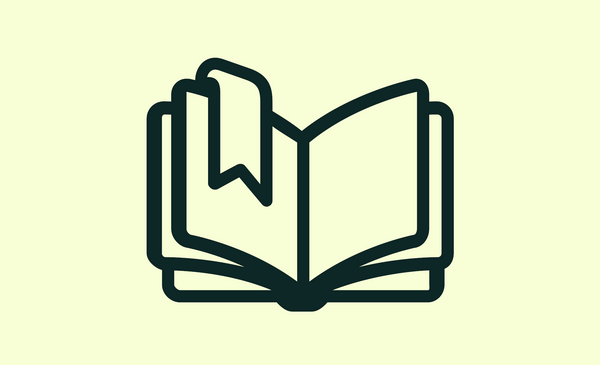 The memoir of the most wanted hacker in the United States that will keep you on the edge of your seat!